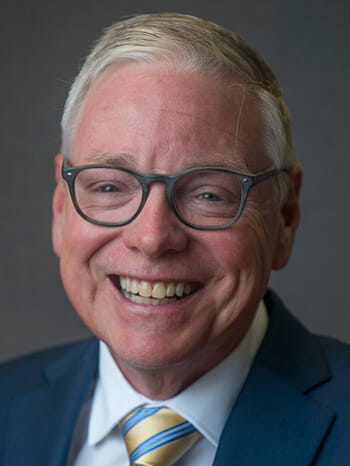 Joseph E. Johnson is a Registered Principal with Raymond James Financial Services, Inc., in North Riverside, Illinois. Cited as a “financial pioneer and consultant” by Palisade Business Press, Joe Johnson’s diverse and exemplary career has spanned four decades and he has achieved remarkable success in both the insurance and financial advisory industries by adhering to a grass-roots philosophy of service and asset allocation.

Joe began his career in the financial services industry over 30 years ago. He holds a Series 7, 63, 65 and 24 license as well as a license for Illinois Life and Health Insurance. A Branch Manager of Raymond James Financial Services, Joe’s vision of building a successful business by maintaining his focus on the relationship between the customer and changing customer needs continues to be the foundation of his practices. “I believe in treating clients as friends and I believe in the “service first” approach in meeting clients’ needs,” says Johnson, who specializes in retirement planning and spends the majority of his time creating plans and counseling clients on the importance of retirement distribution planning.

Joe established one of the first Raymond James Financial Services (then known as Robert Thomas Securities) branch offices within a large community financial institution based in Elmwood Park, Illinois. Because of the great success of the practice, it was acquired by the institution with Joe remaining as the President of the division. Under his guidance, the division grew to over $250 million in assets while servicing over 3,000 clients.

Johnson’s consistent efforts to educate not only his clients but the general public became well-known through his Saturday morning radio show, “Thoughtful Investing Makes Dollars & Sense,” which aired on WJJG 1530- AM, broadcasting to hundreds of thousands of listeners throughout Will, Kane, DuPage and Cook Counties. For well over a decade, Johnson has brought his no-nonsense approach to the airwaves, keeping a vast radio audience better informed on the economy and investment options.

Joe has been affiliated with Raymond James since 1989 and has been the recipient of industry, Leaders’ Circle and President Club honors*, Ever mindful of the communities and people he serves, Joe has given his time to the American Diabetes Association (ADA) in several capacities, including Past Board Chairman; the Boy Scouts of America, AHAI Amateur Hockey Association of Illinois, Chiefs Hockey Club and other not-for- profit agencies. Joe considers his greatest accomplishment to be his success in balancing business life with family. A past recipient of the ADA’s “Father of the Year” Award, he is a firm believer that success begins in the home. He enjoys spending time with his wife, Kathy, and their four children.

*Membership is based on prior fiscal year production. Re-qualification is required annually.  The ranking may not be representative of any one client’s experience, is not an endorsement, and is not indicative of an advisor's future performance. No fee is paid in exchange for this award/rating.

Prev Bio
Next Bio
Our Team 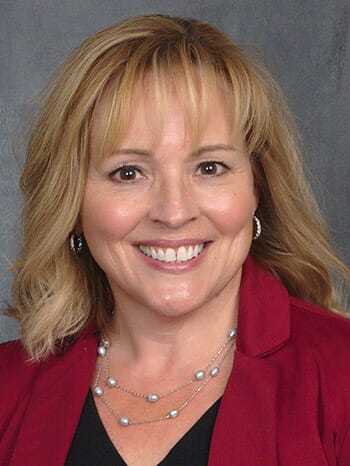 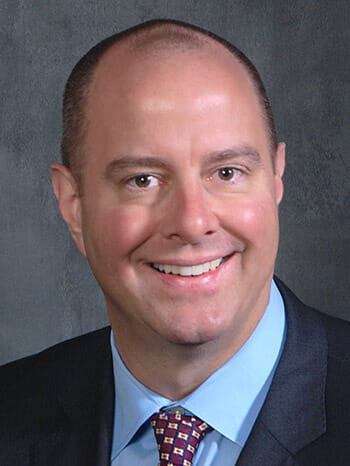 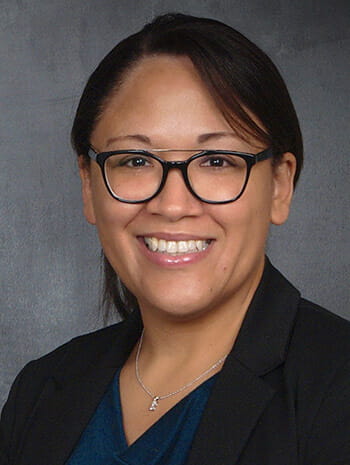